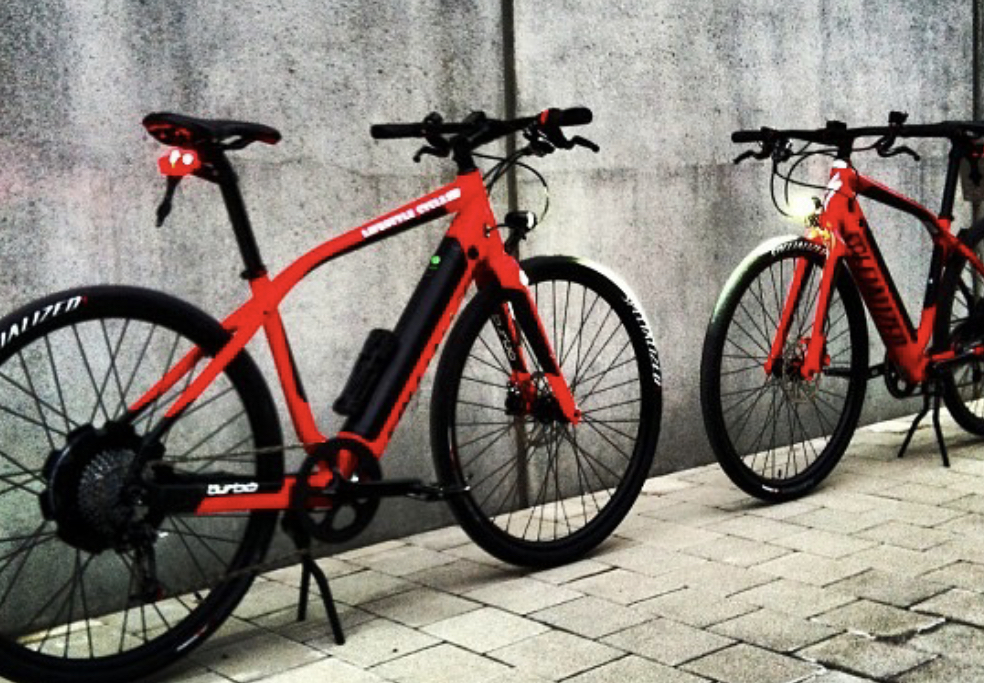 Zippy, fun, and versatile, electric bikes, or “e-bikes,” are all the rage, especially for older riders who appreciate the extra boost when climbing. While electric mountain bikes help riders head up slopes and cruise trails, the bikes’ increased speeds can pose risks to users as well as other cyclists, hikers, and horseback riders, especially on multi-use trails like the ones at China Camp. The increased speed and weight of e-bikes (their batteries are surprisingly heavy) also pose increased risks of erosion, trail tread damage, and habitat destruction, especially when used on non-designated trails.

To help keep all trail users safe, California State Parks has adopted guidelines for e-bike use in state parks that allow mountain biking.

First, a brief e-bike tutorial. According to California Vehicle Code 312.5, an e-bike has “fully operable” pedals and an electric motor of less than 750 watts. The code further defines e-bikes as fitting into three classes, governed by how fast they can go and how (and how much) they help a rider. Manufacturers and distributors are required to put a label on all e-bikes that clearly identifies the bike’s class.

E-bike rules of the road—and trails

Now that the classifications are clear, here’s the scoop on California State Parks’ official e-bike policy for China Camp State Park, adopted August 2021. Note that these rules may not apply to other state parks.) And no matter what you ride, be safe, be smart, and have fun: